That began unraveling with the meeting, which ran long, and then turned into a second, longer meeting, during which I lost my voice several times despite sipping tea constantly.

Then I headed to the barn and found that my idiot pony had shredded his midweight sheet. He only wears it when it's below zero, which unfortunately means he's been wearing it a lot lately. Best theory is that he laid down in the night and upon getting up again tangled a hind leg in the surcingle, and ripped the buckle clean away from the sheet, along with a nice rip along the seam. It was torn in such a way that it couldn't be stitched up easily and quickly by a conventional sewing machine.

I did get my hack in, though, down and around all the summer paddocks, and it was a beautiful crisp day. The snow was still so new it was clinging to the trees, and the air was clear and thin all the way to the mountains. We forged through fresh drifts and Tristan was happy and cheerful, though not thrilled to be working so hard on a restful walk.

After the hack we fitted him for a borrowed blanket from the barn, because it was due to start dropping in temperature as the sun went down and go as low as -10 up at the barn. It was that cold the night before and when the barn staff took his blanket off in the morning to go outside, apparently he shivered a bit until his coat was roughed up.

So of course now I am questioning myself and wondering if he should be blanketed more; if perhaps the threshold is no longer 0 but 10, and if I should get a stable blanket to add underneath his midweight, and aaahhh. He's just not holding warmth as he used to, and he went into the winter with less weight than I wanted.


After I left the barn, I stopped by a sewing and alterations store, and showed them the blanket. They said they could definitely fix it, and described a plan of action that made a lot of sense and would reinforce the area going forward. The only catch: even though it was really in good shape for a blanket, it would still need to be cleaned before they would accept it.

Cue a frantic dash to the laundromat, a high capacity washer, and the discovery that the washer had not gone through a proper spin cycle, leaving the blanket dripping wet, and the office at the laundromat had closed at 2pm - 10 minutes before I discovered the problem. Of course. I squeezed it out as best I could and put it in the dryer and stopped it every few minutes to rearrange the blanket so the wettest bits were on the outside. Eventually it got dry enough and I dropped it back at the sewing store.

I then returned home and made a batch of cookies for a work cookie swap, wrapped presents with Lawrence of Arabia in the background, and halfway through realized my cheeks and forehead were much warmer than they ought to be and I was dizzy and a bit disoriented. Great. Perfect way to end the day. 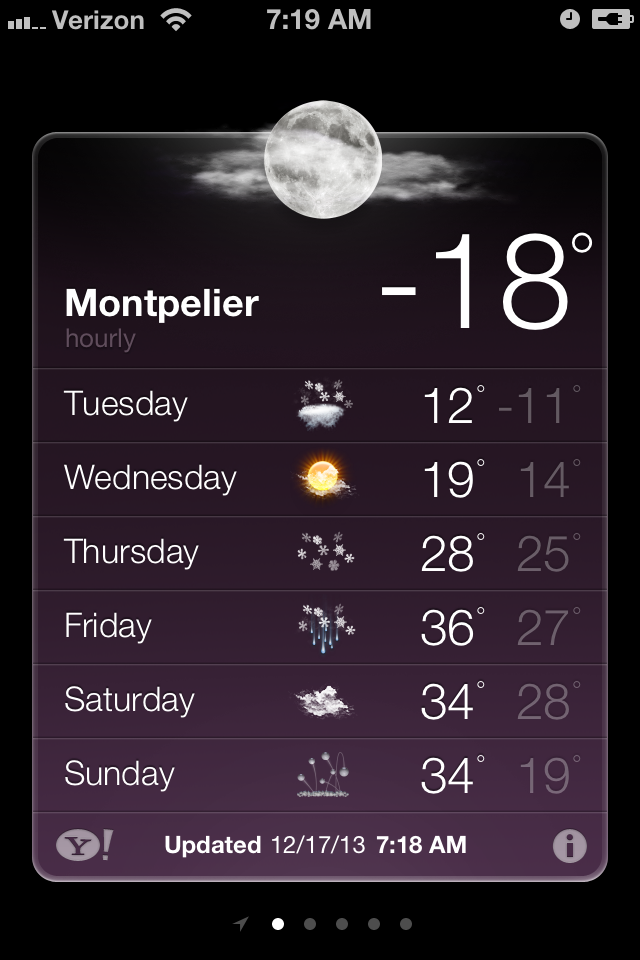 So no barn for me tonight! Hope pony stayed warm in his borrowed blanket...
at 10:00 AM