I've been a horse-lover all my life, but it wasn't until I graduated from college that I realized asking for a pony for Christmas wasn't going to work. Instead of the well-trained, safe schoolmaster, I fell in love with and adopted an eleven year old BLM mustang gelding known only as Big Red.

I renamed him Tristan, and on January 2, 2006, he arrived permanently in my life. He started his life wild in central Nevada, then spent several years in an abusive/neglectful home before he came to the rescue. Any training he has I put on him myself. The first time I met him, I had to spend an hour coaxing him to come to me and eat a peppermint.

In the years since, we've worked together to train in what I call our compromise sport. When I adopted him, I'd made the decision to stick to dressage after one too many falls on my head. He made it clear that he loved running and jumping. After some meandering, we landed in a great barn and spent several years working toward a debut at Beginner Novice. 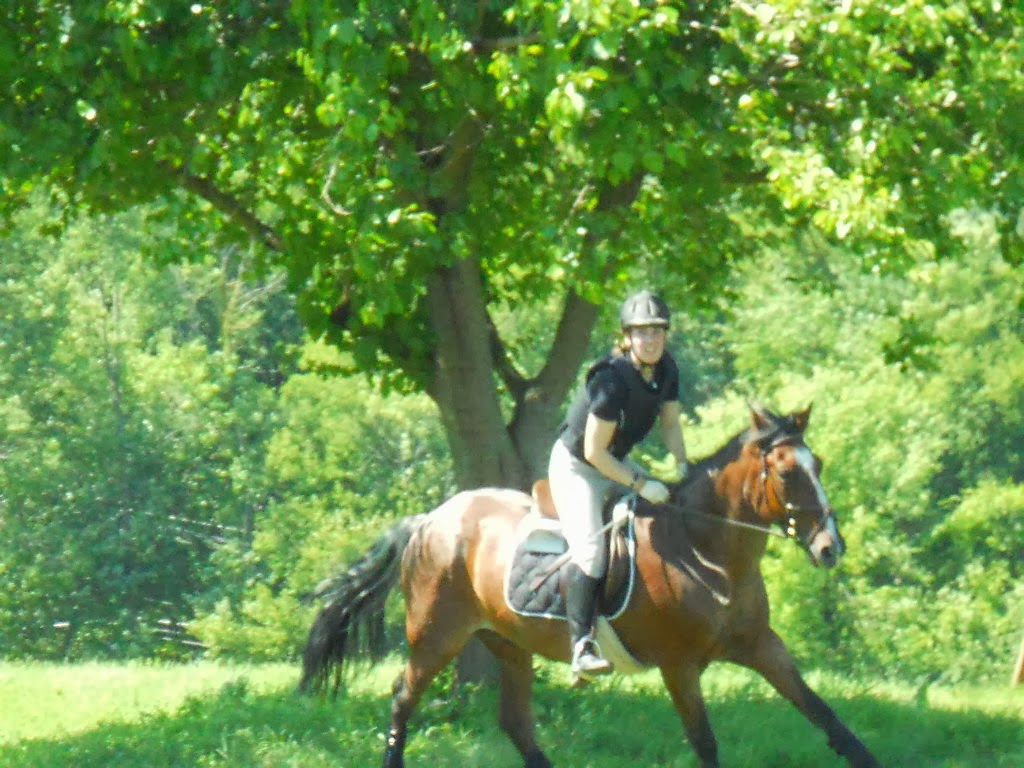 Just before we were about to go to our first recognized competition, Tristan blew an abscess at his coronet band that was the worst that any vet, farrier, barn manager, or trainer had ever seen. 7 months, three sets of x-rays, innumerable nights spent soaking, and innumerable vet visits later, we discovered that he had an infected stress fracture of the coffin bone. He had surgery to remove the bone chips, cut away dead bone, and treat the infection. The surgery was a success, and he returned to full soundness. 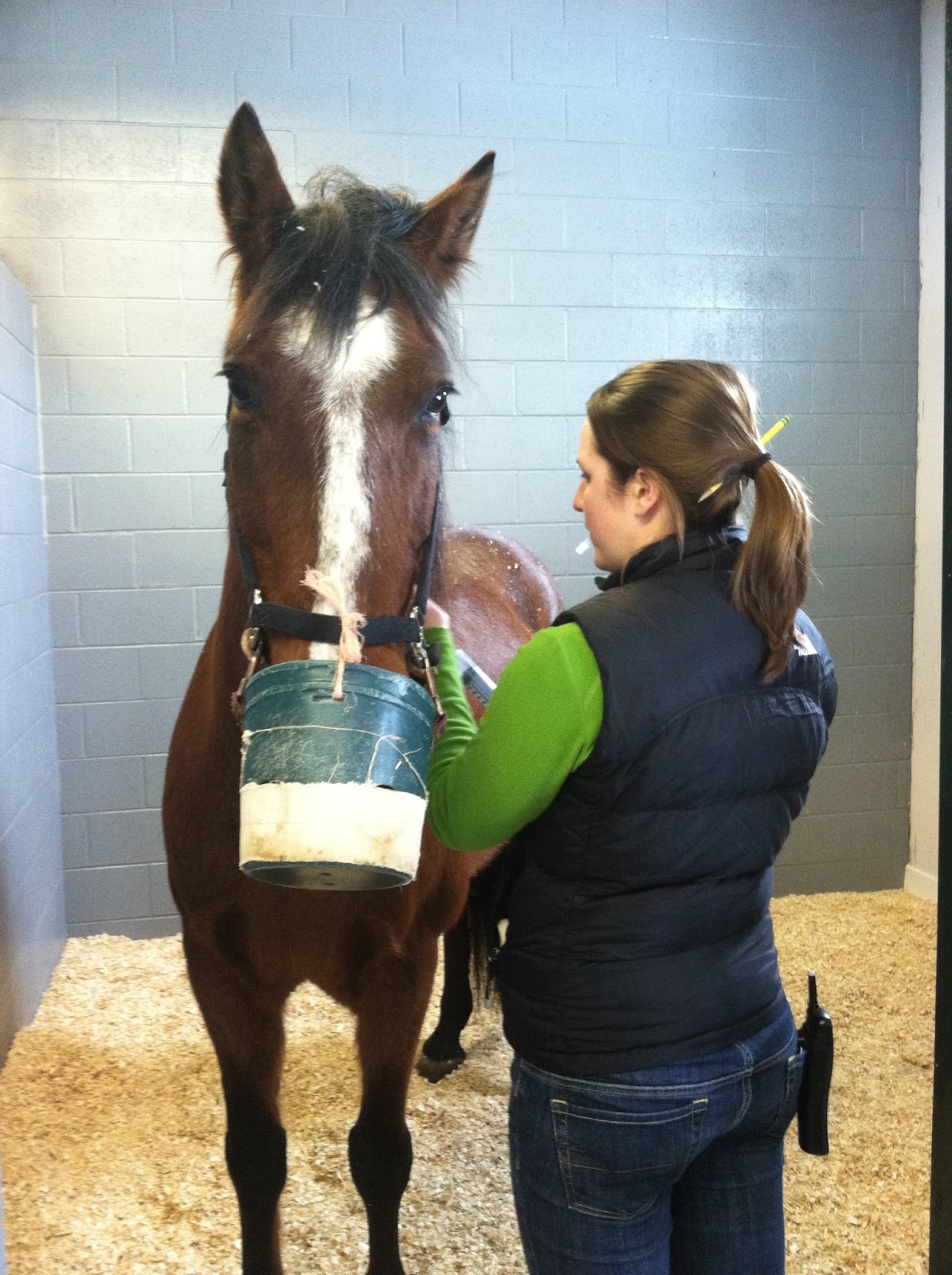 Since then, we've retired from eventing, and have been pursuing other things together - fine-tuning our dressage, trail-riding, and having fun.

This blog is the story of my adventures with Tristan and my thoughts on horses in general. 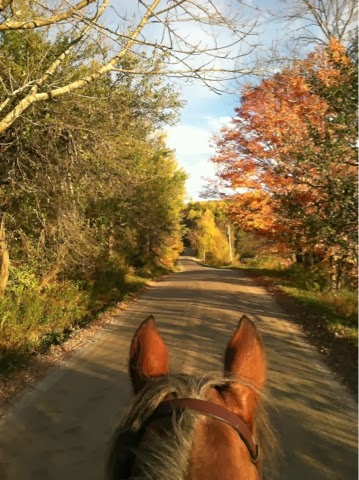 Home
Subscribe to: Posts (Atom)
A canter is the cure for every evil.
- Benjamin Disraeli