Courtesy of Sarah at A Soft Spot for Stars, which was a new blog to me!

Tell me about where you live. Are there any frustrating things about your area? What is the weather like? How does the cost of keeping horses compare to where I live?

I live in the best place on earth: Vermont. 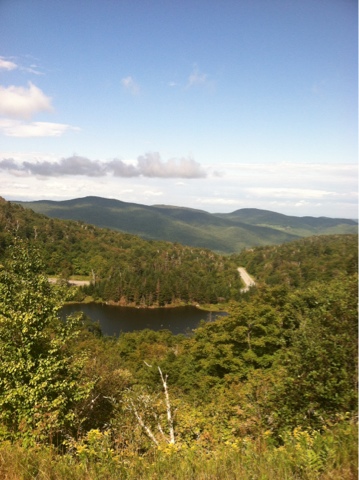 Top of the App Gap in summer.

Vermont has everything you could possibly want: gorgeous scenery, a great community of people, and a way of life that is conducive to actually being a human being in the world. I could go on and on, but I love it here. Obviously.

Horsekeeping-wise, it has some really great features as well. The density of high-quality trainers is like nothing else except maybe certain winter watering holes. To name a few of the most well-known: Denny Emerson, Jane Savoie, Laura Graves, Tad Coffin, Steve Rojek, and I could go on. The less famous trainers are also superb. There's something in the water here.

The facilities are good, too. You can find something to do every weekend in every discipline, though you'll have to drive a bit to get there. The Green Mountain Horse Association is a national treasure. 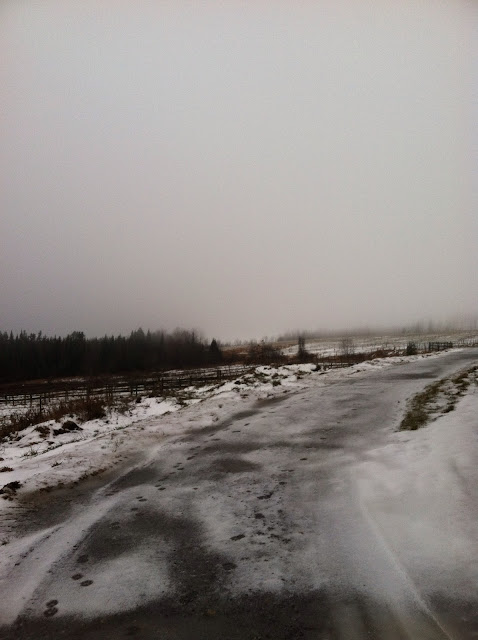 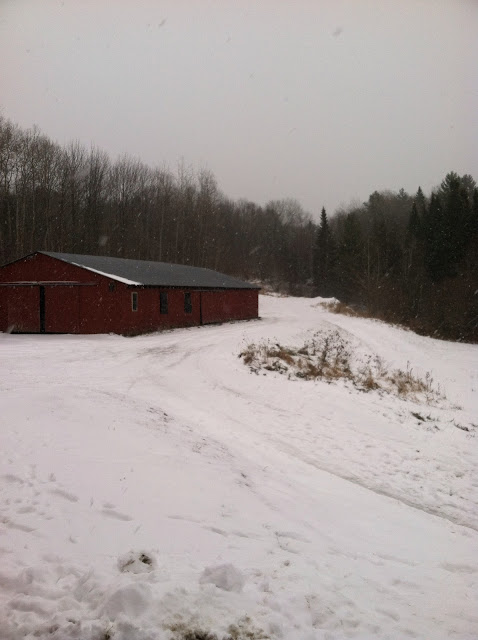 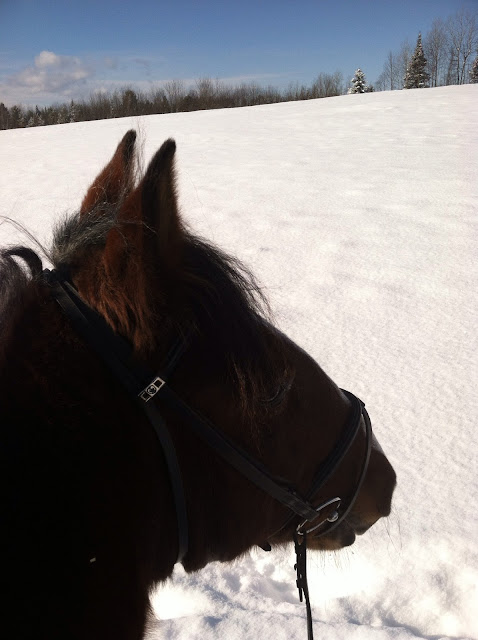 True story: I stepped outside of the house this morning and thought "oh, wow, it's way warmer than I thought it would be!" It was 30 degrees. It will be like this until mid-April. Think serious investment in winter riding gear, and every time you step outside for 6+ months it's a slog. It snows pretty much every day in the winter, and most of January & February will be into the single digits or below zero overnight - and there's about 3 weeks there where that's the pattern during the day, too. There's a reason half my barn decamps to Florida from November - May.

That said, we have about 3 months out of the year when it is just gorgeous and that makes everything worthwhile. 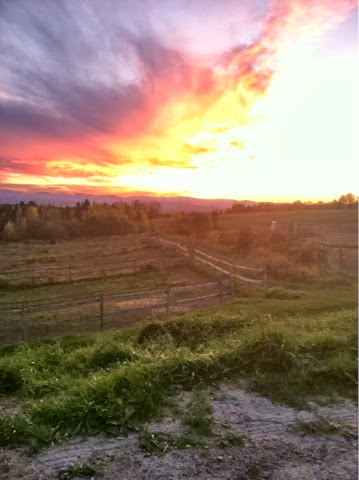 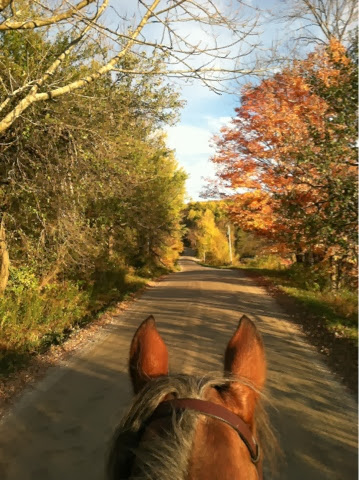 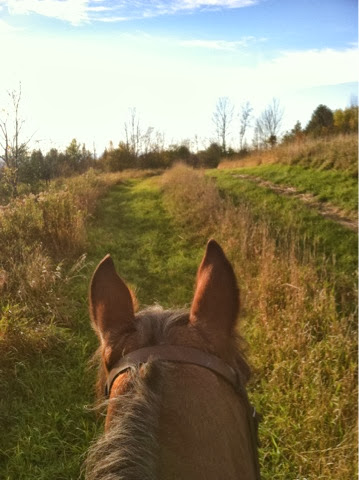 Commute-wise, we're talking country. 30 minutes or so to drive most places. Further afield for anything specialized. But at the same time, many Vermont towns have a downtown where you can get just about anything. I live close to the capital of Montpelier, which has three bookstores, two movie theaters, a million different restaurants, and a lot of great shopping options, all on two cross streets in a city with a population of 7,500 (which makes it the ninth largest city in the state).

That's another thing: it is tiny. Everyone knows everyone else. You can get end to end - the long way - in 4.5 hours. There are dozens of towns with fewer than 500 people in them. The largest city in the state, Burlington, has a population of 42,000. The entire state has fewer than 500,000 people.

Cost of living is a bit tricky. I lived in eastern Massachusetts for so long that it all feels cheap. At the same time, average salary here is not great. I took a 25% pay cut to move up here and it will be at least another 5 years before I get close to making the same amount. Yay, nonprofits! But here are some figures.

Frustrating: It can be small, sometimes. There are no Targets in the entire state. I don't have much public/private divide. I work for a prominent organization, and I am a public face for that organization, so my name is in the news somewhat regularly and I often find myself having work conversations in the grocery store. I love what I do, so I don't really mind, but I'm sure some people would find it awful.

For me, though, it's a feature of Vermont: it's a place that really respects and supports the whole person. There really truly is a depth of community here that you can't find elsewhere. People are passionate about things, and they're profoundly welcoming and committed to making the world a better place. I value that especially, right now.