How Should I Feed My Horse Salt? Part 2

In Part 1, I looked at the different ways to feed a horse salt, and the pros and cons of each.

Here, in Part 2, I'll go over what I've done for Tristan in the past, and what I plan on doing forward based on my research.

Not long after I brought Tristan, home, he started displaying one of the classic signs of mineral deficiency: coprophagia. It was winter, he wasn't on grain, and he was out 24/7, so boredom was not really a factor. After a few days of reading and talking to people, I added a salt block to his field - a red trace mineral 50lb block. The coprophagia vanished overnight.

When he came inside to a stall part of the day about 9 months later, I scaled down to a 3lb block in holder. One of these:

It lasted about two weeks. Then he ripped it off the wall. I spent an hour sifting through the shavings to find the screw and put it back up. Lather, rinse, repeat. Soon enough, I decided that the convenience of a wall-mounted salt block was not worth the stress of worrying about him stepping on a screw. I tossed it in his grain bucket.

This worked most of the time, until he got to the end of the salt block. The little ones go faster, and break up into small chunks easier. It broke up so quickly that half his grain bucket was red salt, and he went off his grain because it probably tasted like nothing but salt.

After that, I turned to the Himalayan salt licks for reason of expediency: they came on those convenient tie ropes, and I could just tie one to the bars of his stall and not worry about a salt block holder. 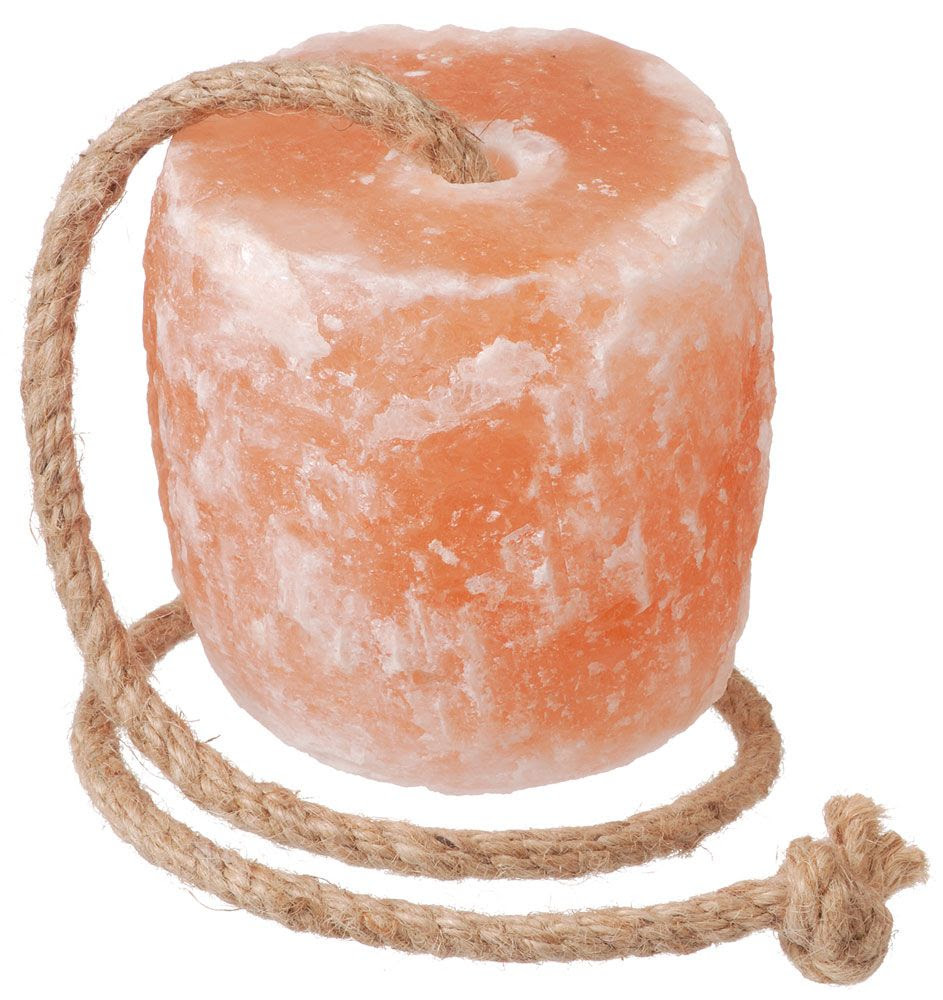 But jeez, they were expensive, and he went through them about once a month - or sometimes much less time. They were usually the first thing to fall off the list if I had an unexpected vet visit or farrier bill. Eventually they became an occasional treat. He always loved them, but I was buying them at the rate and price of a good joint supplement!

Enter our move to Vermont. He started again with the coprophagia in his stall, and armed with my previous experiences, I went big: 50lb salt block, with a holder, in his stall. I picked red because of the added iron, and anything I can do to get more energy into him is a bonus in my mind.

Honestly, I just bought whatever was available at Tractor Supply, and there are some other options that might've been better as holders: some that hang over the side of the stall, for example. That would save me time fishing it out of the shavings in the back of his stall on a regular basis. But then, they wouldn't hold the small chunks at the end as well, so it probably evens out.

Since I've started doing this, he's gone through three blocks at a rate of about one every 6-8 months. I pay about $10 for them at Tractor Supply, depending on sale prices. Very affordable! But is he getting enough salt?

Let's say it's the inside number of 50 lbs in 6 months. That's 180 days, so on average 1/4 lb a day, or 4 ounces. Per my math, that's actually a little more than the approximate amount of salt for a 1,000 lb horse in regular work of 2.4 ounces. All things being equal, Tristan gets probably a little more salt than he should!

He does not, however, get enough to cause toxicity, and the amount he eats per day is highly variable. I'm going to assume he regulates himself.

So after all that, what am I going to do about his salt intake?

Absolutely nothing, actually. I set out to find out if the red, or added mineral, salt blocks were ok to feed him, and they are. I wanted to know if he was getting enough salt - and he definitely is!

Here's the only thing I might change: I might invest in an electrolyte supplement to add on days when he sweats more heavily in the summer. I'm talking very occasionally - once every two weeks. He's not much of a sweater, thanks to his desert heritage.

So that was a lot of work and reading for no change, but I feel better overall about my decisions. They were admittedly made on guesswork and instinct, but they turned out to be ok. (Not always the case!) And I hope that going through it all on the blog helped someone out there make decisions too.