5 Reasons Why Vermont Is the Best Equestrian State

I have long held the conviction that Vermont is simply the Best State (TM), and despite the neverending winter, I'm going to make an argument why it is also the best horse state. 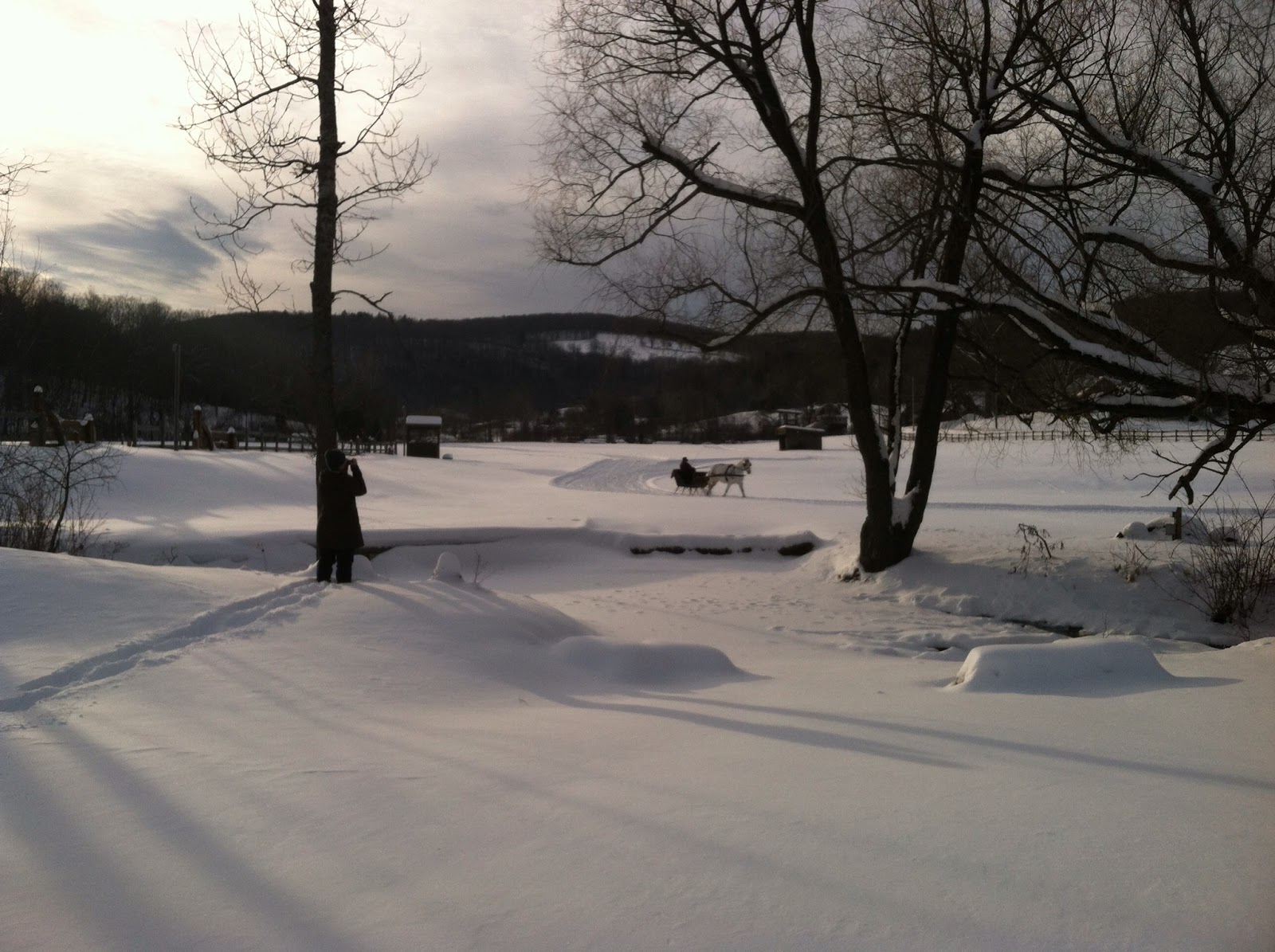 The Green Mountain Horse Association, founded in 1926, is one of the best equestrian facilities in the country. It may not have pagodas or million dollar indoors or water fountains, but what it does have is pristine natural beauty, the most competent and kind staff you will ever meet, and an extraordinary schedule of events. Endurance, driving, eventing, dressage, hunter/jumpers, trail riding, even off-season out of saddle educational events: if you can't find something to get excited about on their schedule, you're not trying hard enough.

I've been there as a groom for friends, as a volunteer, and as a spectator. I have never ridden a horse on the property, which is a deep personal regret of mine. Someday!

2. That Hillwork Though, or, Let the Green Mountains Condition for You 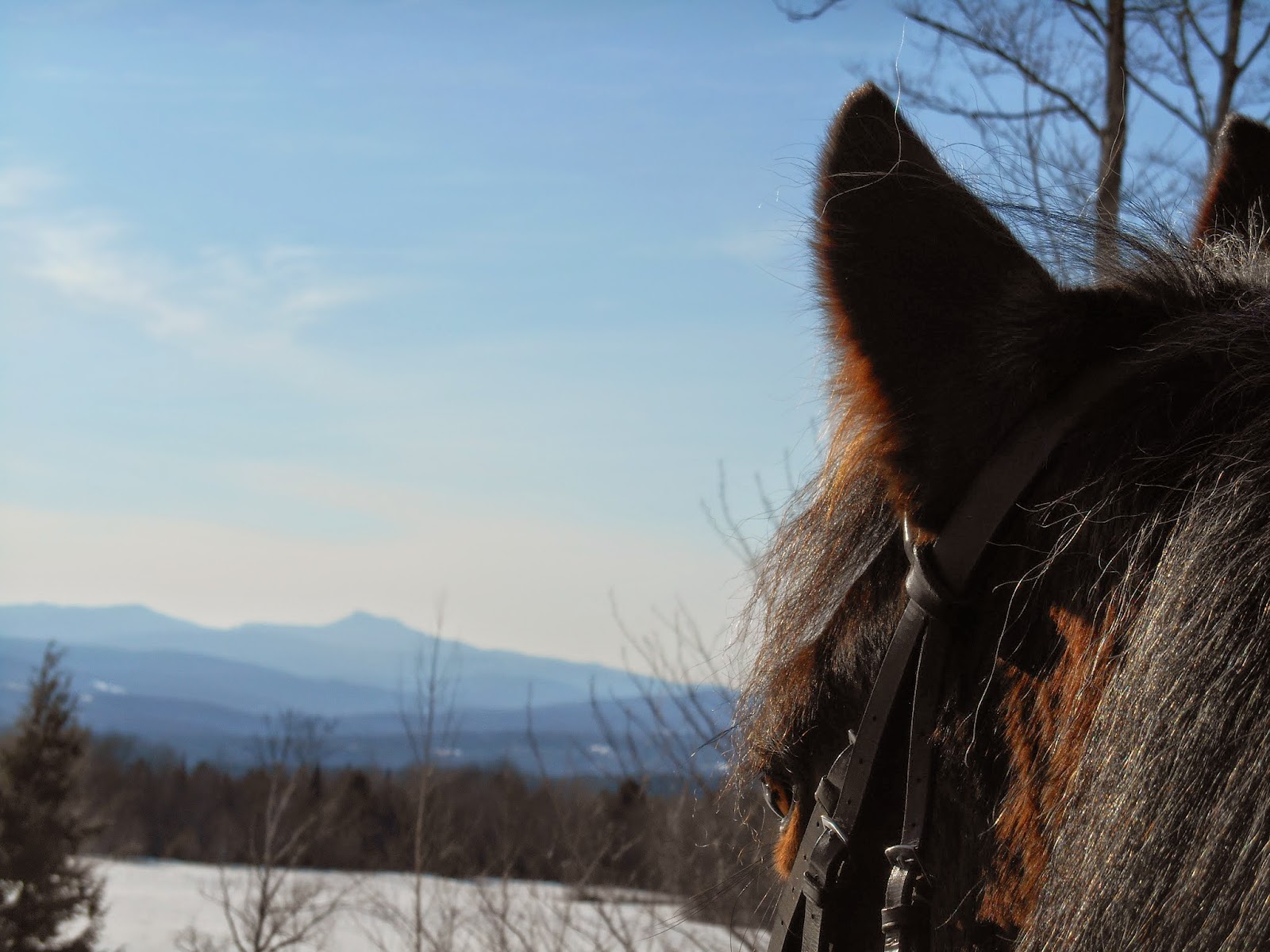 The view from one of our road routes

True story: a former eventing trainer of mine grew up on a horse farm in Vermont, and moved out of state to pursue his riding goals. He took his horses out to their first few events and their conditioning was terrible and he was flummoxed. And then he realized: he had been doing the exact same fitness work he'd grown up doing in Vermont, but there were no mountains in other places like there are in Vermont.

The trouble here is in fact finding level ground. All of our pastures are on hills and even when I boarded and lived in Addison County, part of the Lake Champlain basin and the flattest part of the state, it still wasn't what you'd call flat. It rolled quite a bit, just not as dramatically as most of the state. So even just going out on a hack on the roads works those glutes. And with 70% of the state's roads still dirt, you've got a lot of territory to explore.

3. We Have Our Own Breed of Horse: Justin Morgan's Figure and the American Dream 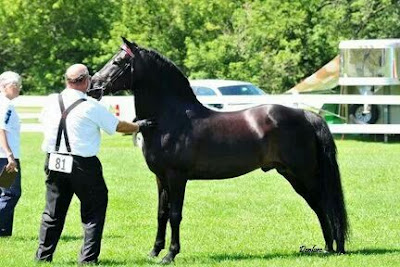 Figure, the first Morgan Horse, was not born in Vermont but he made his mark on the state indelibly, leaving a breed of horses that matched the needs of the American frontier. Today, you can find Morgans in every corner of Vermont and even in the world. The National Museum of the Morgan Horse is here, as is the UVM Morgan Horse Farm. They're both interesting places to visit, but the real value is in the horses themselves.

There's a lot of back and forth about how and why and when exactly all of this got going, and I think the story of the Morgan horse's second generation might be at least as interesting as Figure's (and someday I wil pick up my research project on that again), but the end result is a truly American breed of horse, and it all got started in Vermont. 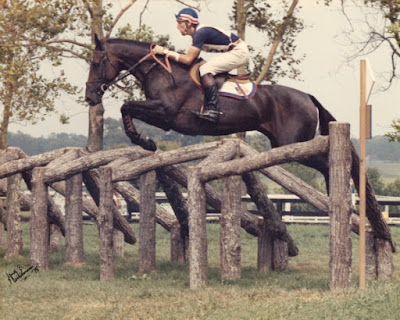 Someday I'd love to actually run numbers on this, but: the sheer number of Olympians and other high-level riders who have come out of Vermont is amazing.

Vermonters include Tad Coffin, Denny Emerson, Jane Savoie, Carol Lavell, Stephen and Dinah Rojek, and last but not least, Laura Graves. Yes, she of Verdades taking-the-world-by-storm fame. She grew up riding about 6 miles from where I am typing out this blog post.  (We also produce the sixth-highest number of winter Olympians, but they are all in non-horse sports, obviously!)

I'm sure I'm missing a few, but those are just the really really famous ones. And keep in mind how tiny Vermont is, with a population of just over 500,000 in the entire state. The density of quality riders is astounding. You simply can't go wrong with finding a good trainer here. 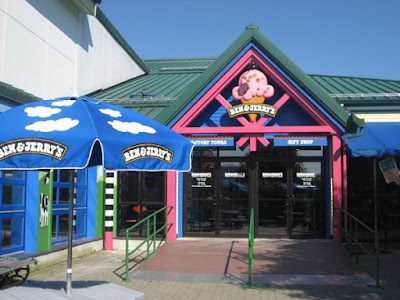 You guys, this is 20 minutes from my house. It's literally on the way to and from work for my husband. I can call him and he can come home with any flavor of Ben & Jerry's in the whole world.

On top of that, all of the other food is amazing. There is a better variety and quality of food here than anywhere else I have ever lived, and I have lived in France, ok? And everyone knows that ice cream and beer/hard cider are key components to equestrian life, especially for recovery after your inevitable fall.

Email ThisBlogThis!Share to TwitterShare to FacebookShare to Pinterest
Labels: vermont