YOUR WINNER: The Black Stallion 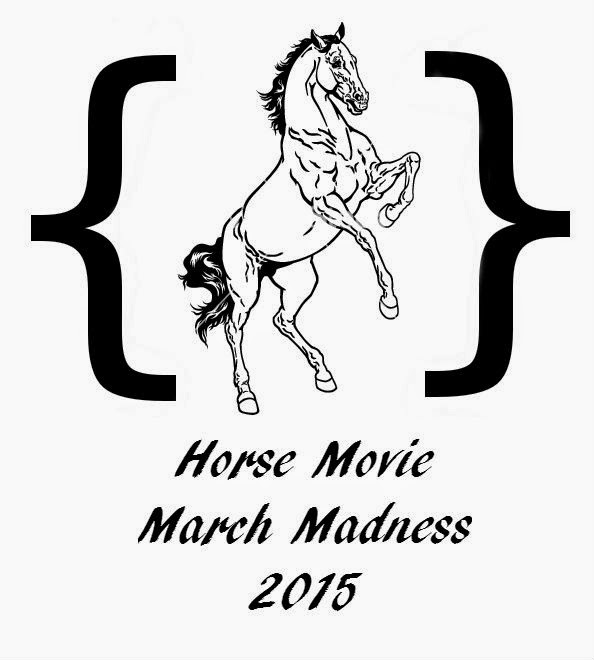 It was a nailbiting finish, but in the end, The Black Stallion finished as the ultimate Horse Movie March Madness champion. 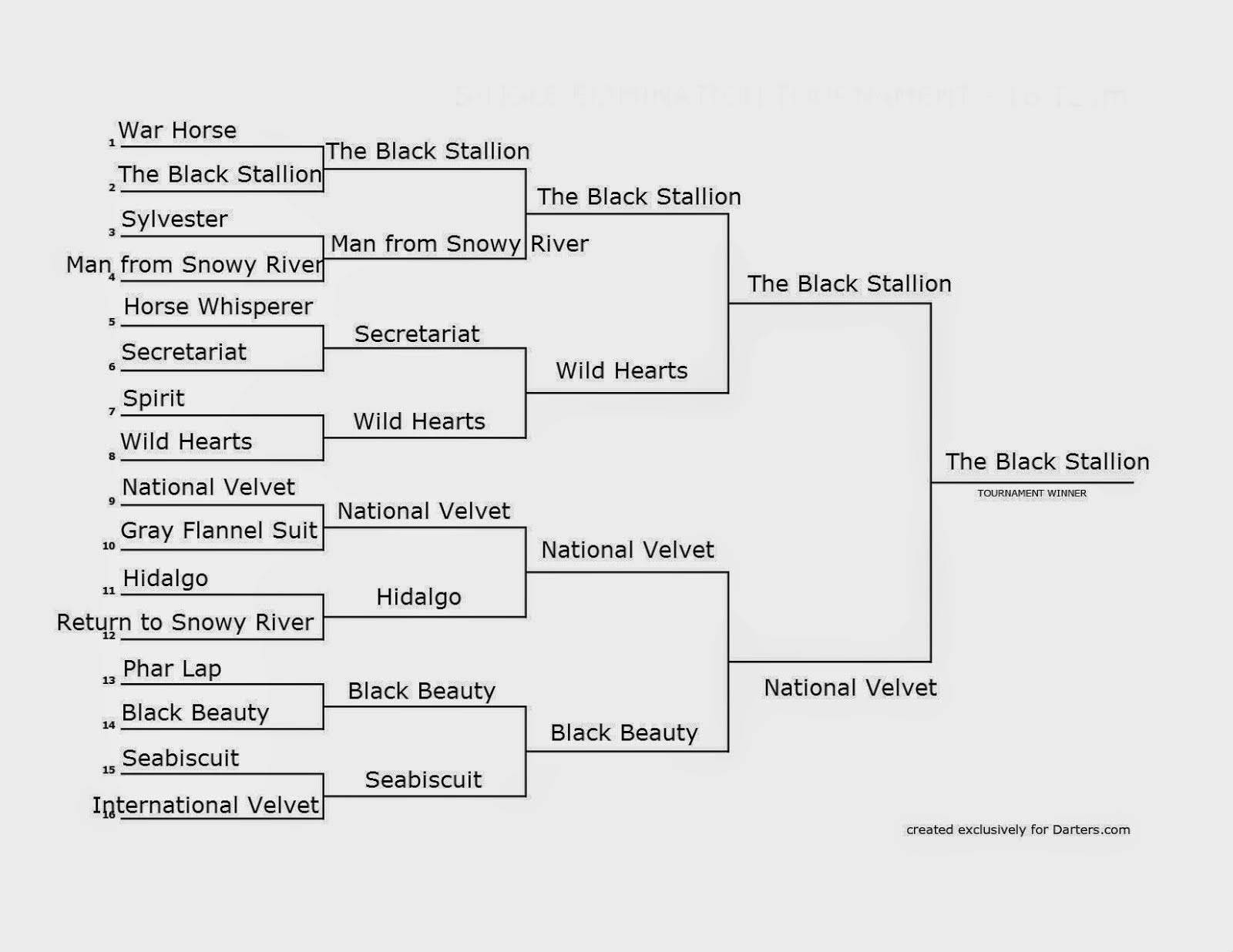 Like many of you, I had no idea how strongly I felt about The Black Stallion until it was threatened. That's not to say I wasn't still rooting for the horse movie of my heart, Wild Hearts Can't Be Broken, which is still the greatest horse movie of all time no matter what this poll says, but wow, did I want Black Stallion to crush all the other comers!

It's not to terribly surprising, though, right? The book itself is nearing 75 years old, and the movie is nearing 40 years old. It speaks to a really deep, powerful horse myth: the magical horse who bonds with one boy, and they survive together. (We'll pretend the alien shit in the later books didn't happen, ok? Ok.)

In the end, aren't we all pretending, at least a little bit, to be Alec and the Black on the beach when we gallop our own horses? 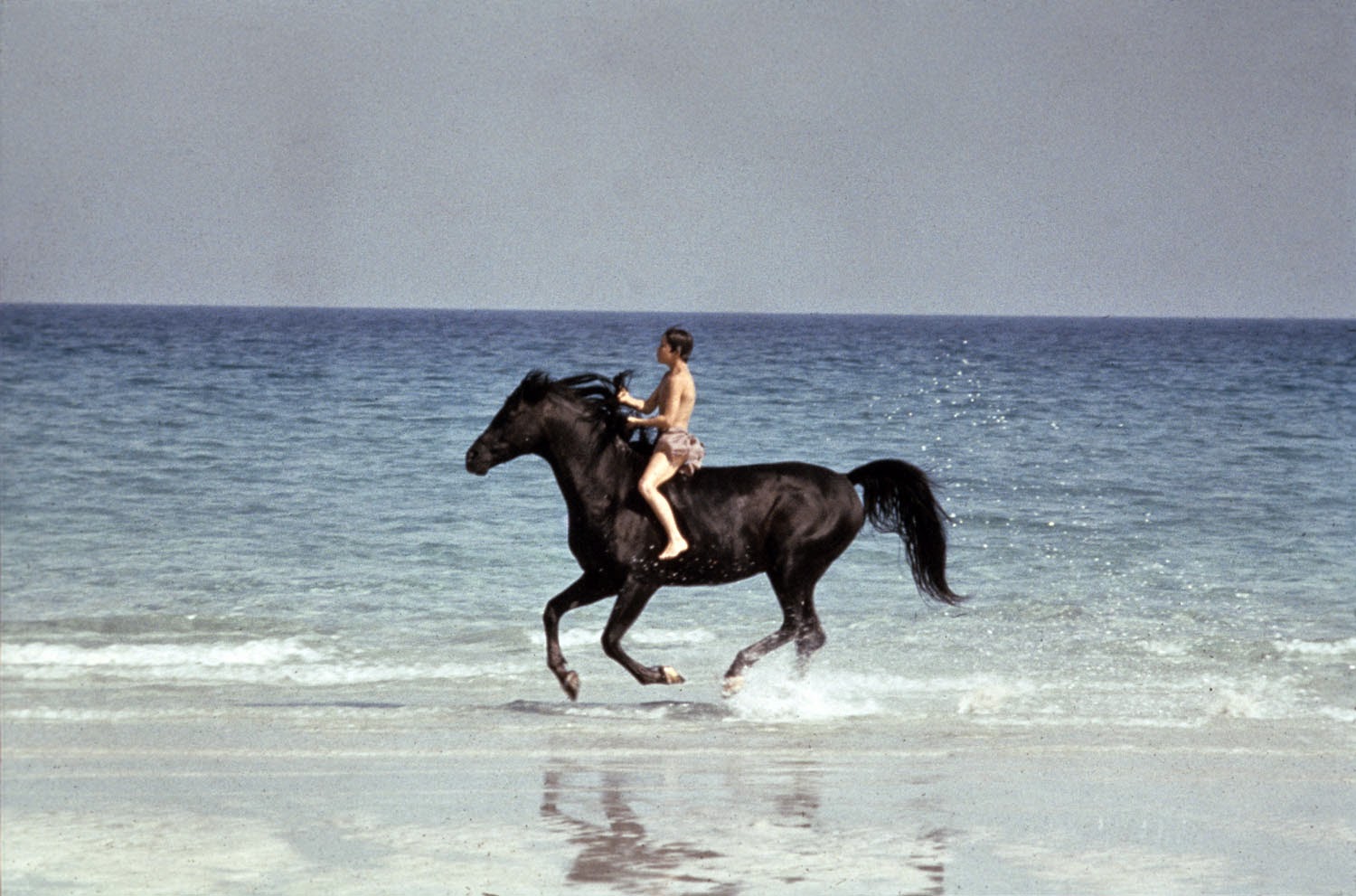