First, an announcement: not a single brave soul took me up on option b, so we're scrapping that.

I still want to give prizes, though! Let me give you cool stuff!

SO. Each round will have its own prize. A Rafflecopter will run through the duration of each round, and you'll get entries for voting & for sharing the contest. At the end of each round, I'll draw, and then we'll start a new contest.

The Pie v The Colt from Old Regret

This is getting serious right off the bat! Who will win?

There are some interesting similarities between these two: they both started as beloved literary creations, one from a book and one from a poem. Both are nominally part of the British Empire. Both got spectacular, classic, beloved films.

There are also some pretty clear differences. The Pie didn't need to be tamed; he needed to be trained, and the culmination of his story was to take the ultimate amateur to the ultimate professional's test in the Grand National.

The colt needed to be tamed, by a quiet professional, and his story arc ends with him trying to escape the humans, not cooperate with them. 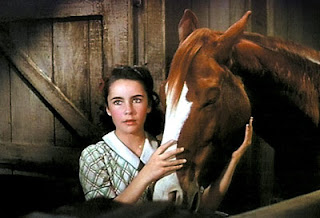 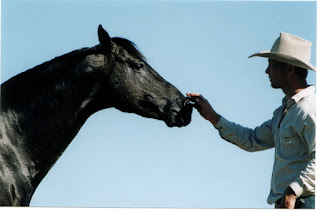 
Who will move on to the next round?

a Rafflecopter giveaway
at 10:00 AM