So we were meant to have a two week checkup yesterday morning...but due to a scheduling mixup with the vet, we're going ahead next week with a three week checkup instead. I took pictures and sent them to the clinic along with a detailed verbal description of everything, so I expect to hear back from them today.

I rewrapped his foot last night and it was awful. The foot itself looked okay, I think - some discharge, but not copious amounts - but he was just totally unmanageable. He reared, kicked out, tried to fall over on top of me, tried to bite me, yanked the foot away - you name it. I got at most stretches of 10-15 seconds to accomplish things before I had to hang on tight again and not let him put his bare, unwrapped foot back on the aisle. He did not respond to cajoling, growling, smacking on his shoulder, manipulations to try and find a more comfortable way for me to hold the foot - none of it. He just wanted me GONE.

I don't know why he was so awful. It could be that the flushing mixture was too cold. It could be that he was in some kind of pain - that the discharge is more worrisome than I thought. It could be that he is just DONE with everything. He's been on stall rest a little over three weeks now. He has 4-6 weeks to go. This is the longest he has EVER been in a stall. While he is still a gentleman to handle (for everything except wrapping) and he is showing no obvious signs of sourness or frustration, I'm sure he's bored and ready to move on.

I've made arrangements with the barn to get him his antibiotics tonight, as we are getting as much as 18" of snow today (happy spring!) and I might not be able to make it out tonight. Even if I could risk it - maybe - it might be smarter for us to take a little bit of a break from each other.

Below, two close-up pictures of the foot at two weeks out from surgery. Scroll down for them; I'll put some space in case anyone is squeamish. 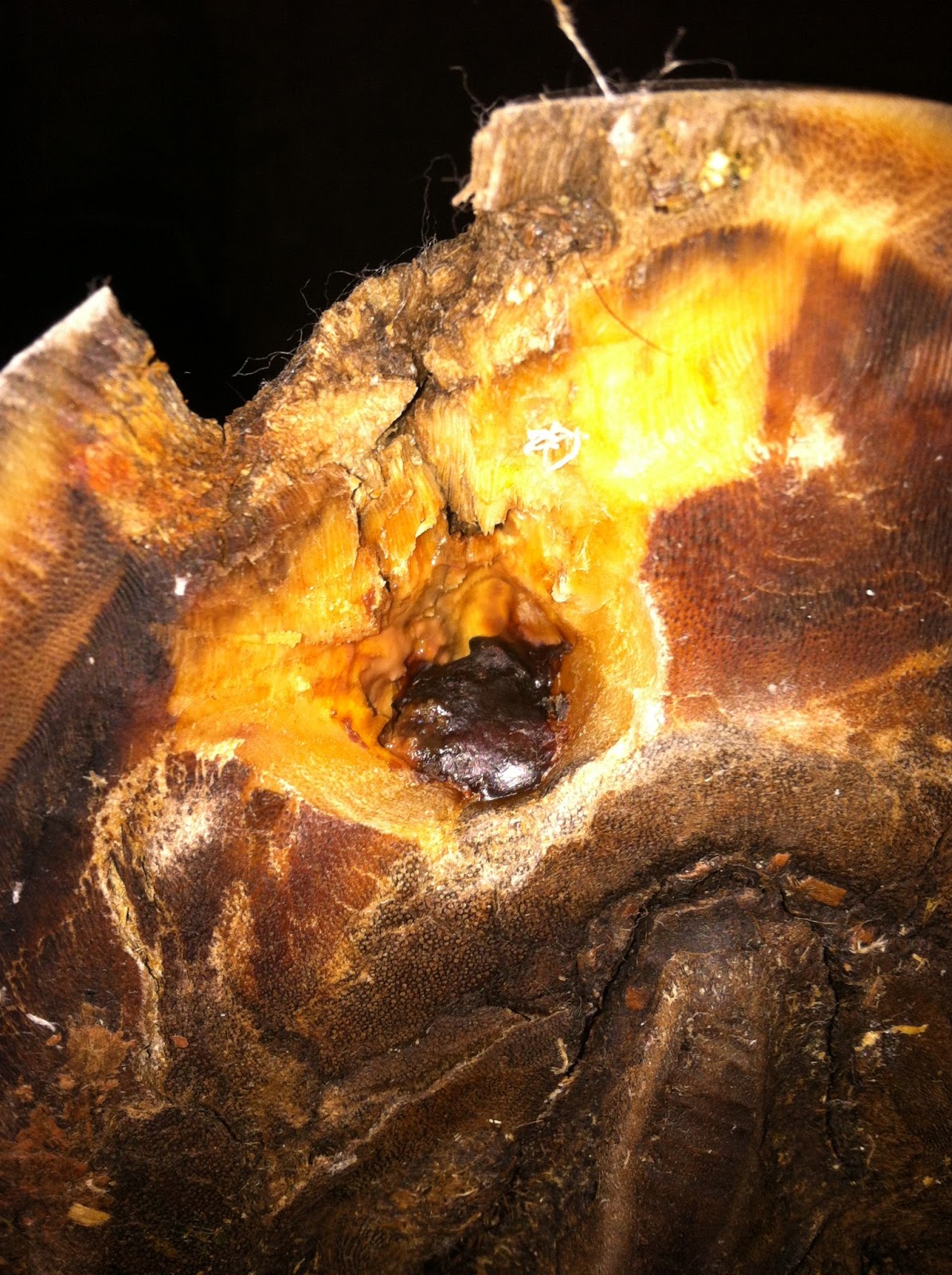 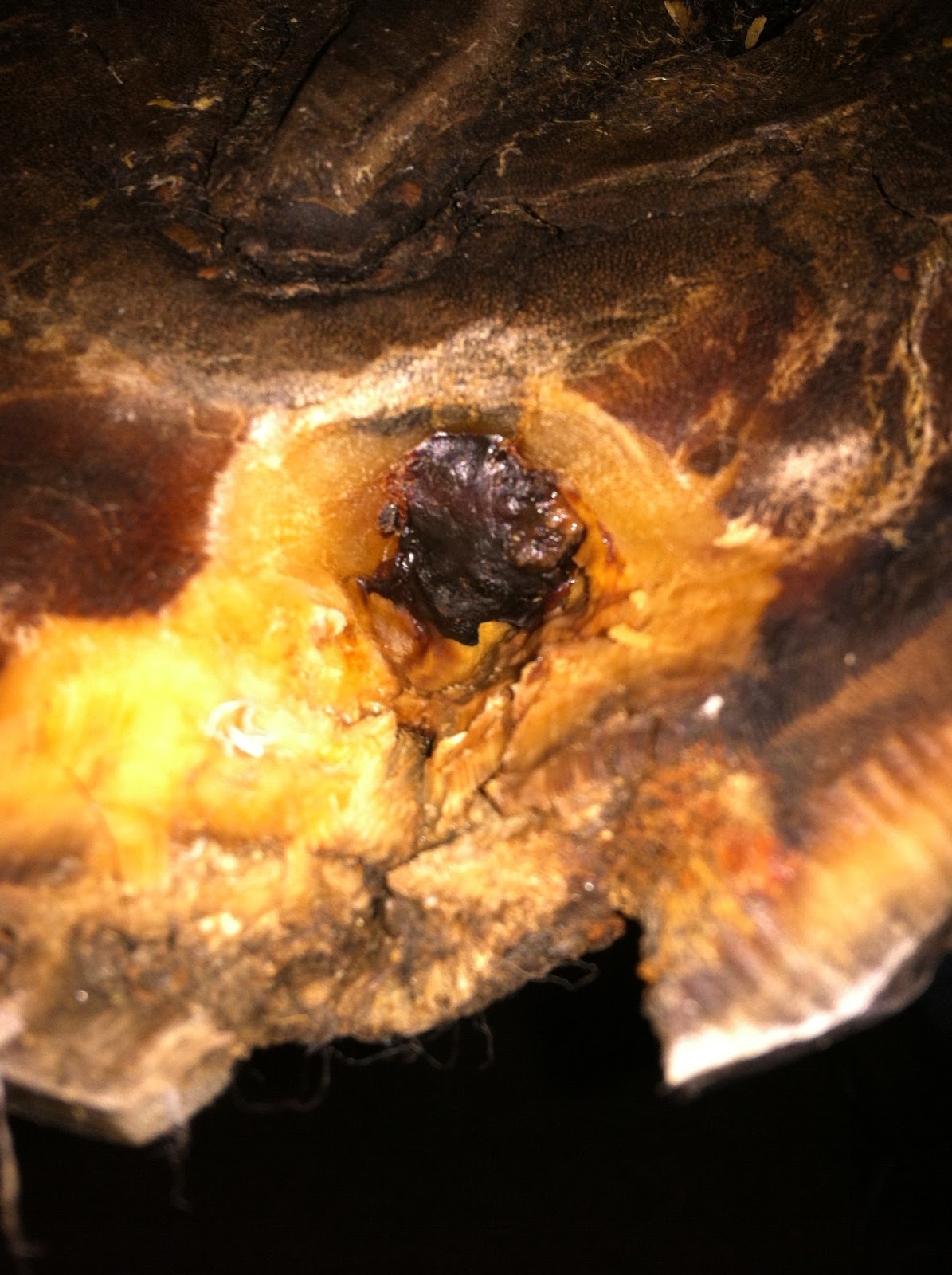